Who is Vu Aluminum?

Vu Aluminum is considered a real estate tycoon in Da Nang, a businessman born in 1975, originally from Da Nang, currently the Chairman of the Board of Directors of Bac Nam 79 Construction Joint Stock Company and a shareholder of many other companies.

Since the beginning of 2017, Vu Aluminum has been mentioned many times in connection with police investigations into real estate issues in Da Nang. 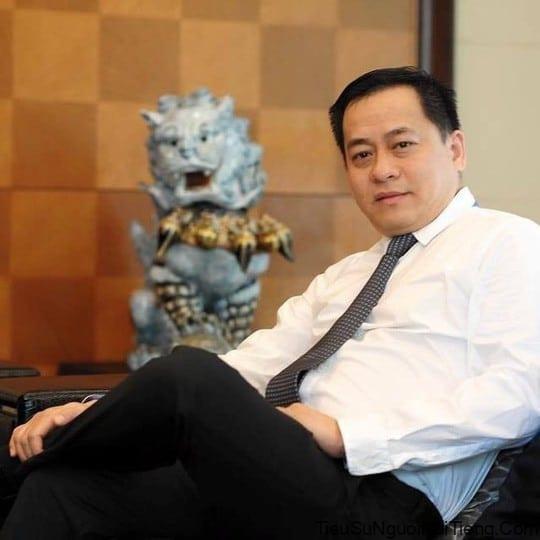 What is Vu Aluminum’s real name?

What year was Vu Aluminum born?

Where is Vu Aluminum from?

Why is it nicknamed Vu Aluminum?

Besides “Vu Aluminum”, Phan Van Anh Vu has another nickname?

Beyond the name Aluminum dance Phan Van Anh Vu also has other names such as Phan Van Sau and Tran Dai Vu. 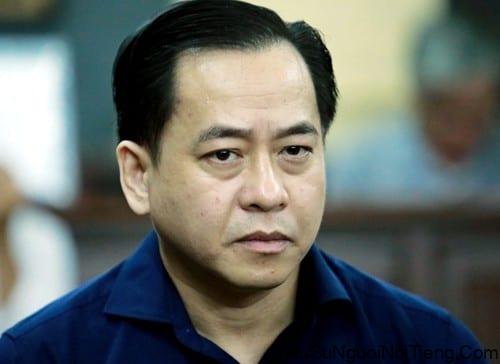 In 1997, he established Construction Company Limited 79. Vu “Aluminum”‘s business lines are mostly acquisitions, buying and selling of gold land. Mr. Vu is said to have participated directly or indirectly in manipulating the Da Nang real estate market and golden lands by specializing in setting up projects and asking for land from the State (from the time of Mr. as Secretary of the City Party Committee and Mr. Tran Van Minh as Chairman of the People’s Committee of Da Nang City), then sold them to bring in hundreds or even trillions of dong in revenue.

Mr. Vu “Aluminum” used to be the Chairman of the Board of Directors of Nova Bac Nam 79 Joint Stock Company (headquartered in Ho Chi Minh City). He is also the legal representative of Bac Nam 79 Construction Joint Stock Company (Da Nang City) and is a member of IVC Company. In addition, he also holds 80% of shares in Phu Gia Compound Co., Ltd. 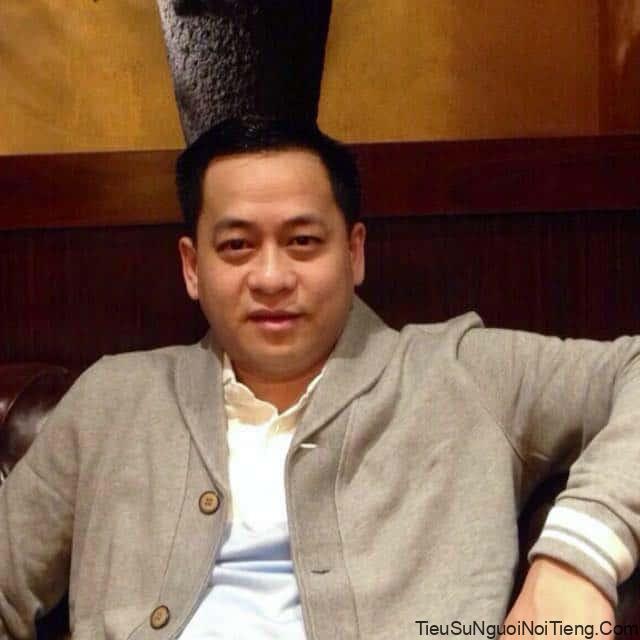 From April to October 2017, Phan Van Anh Vu gradually withdrew capital from the companies he managed.

In December 2017, Phan Van Anh Vu suddenly fled and was wanted by the Ministry of Public Security on December 22, 2017.

On December 28, Mr. Vu was detained by the Immigration Department of Singapore, when he was about to leave Singapore for Malaysia, because Mr. Vu was carrying two passports with two different identities, both of which were issued by the Vietnamese government.

On January 4, Mr. Vu was deported to Vietnam and arrested by the police at Noi Bai airport.

Vu “aluminum”, as Chairman of the Board of Directors of Bac Nam 79 Construction Joint Stock Company, donated thousands of gratitude houses to poor households and policy families not only in Da Nang but also in the world. country. Vu and his company brought gifts to Con Co island to support the people.

In Da Nang, every year on the occasion of the Lunar New Year, Vu has gifts to send to poor patients treated at Da Nang Hospital. In the Central region, there are storms and floods every year. Vu spends all his money to raise money to support people experiencing natural disasters. Dozens of tragic and fatal cases were also supported by Vu.

Mr. Nguyen Bon, head of residential group 6 (Hai Chau ward 1), where Vu’s family lives, affirmed that Mr. Vu’s family and personal were very good. According to Mr. Bon, Vu always supports the neighborhood groups when he is less than 10 million VND, when he is 20 – 30 million VND, and before he was arrested, Vu was able to support 50 million VND.

Da Nang people have always known Vu “aluminum” but they do not know what Mr. Vu does, does business, buys and sells anything to be so rich and luxurious.

“Mr. Vu is rich, but we don’t know specifically what he does, what business does he do,” Mr. Bon admitted when talking about Mr. Vu.

Like Mr. Bon, Da Nang people only really know an authentic “aluminum” Vu when the Ministry of Public Security executes the order to prosecute, arrest and trial a series of crimes committed by the owner of the villa. 82 Tran Quoc Toan. 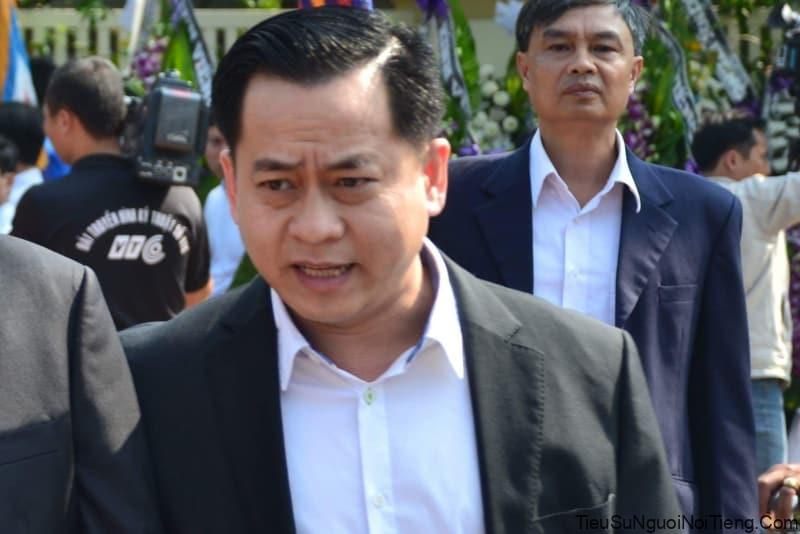 According to the Journal of Transport, the Da Phuoc International Urban Area project has not yet had an environmental impact assessment, but The Sunrise Bay Da Nang has been under construction for many years; Until the construction was suspended, the townhouses and villas were still open for sale.

Nguyen Xuan Anh’s use of a car donated by Minh Hung Phat Co., Ltd., as well as 2 houses 45-47 Nguyen Thai Hoc owned by IVC Company and Minh Hung Phat Co., Ltd., both companies are said to have related to Mr. Phan Van Anh Vu, is one of the reasons why Mr. Anh lost his position as secretary of the Da Nang Party Committee as well as a member of the Central Committee of the Communist Party of Vietnam. 2 houses 45-47 are public houses, the former one was sold to IVC company 2008, and the second one to Minh Hung Phat Co., Ltd. 2009. Both Mr. Ho Anh, secretary of Nguyen Xuan Anh, until the beginning of 2018 Deputy General Department of the Office of the Da Nang City Party Committee and his wife were also authorized by Mr. Vu and his wife “aluminum” 2013 to have full rights to use the land plot, house and attached assets on the land plot at 51 Nguyen Thai Hoc. 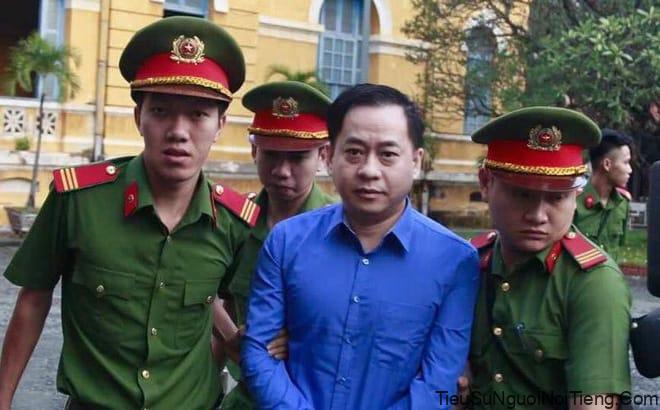 Other mistakes in real estate

In September 2017, the Investigation Security Agency (A92-Ministry of Public Security) issued Official Letter 817 investigating 9 investment projects and 31 state-owned houses and public land in Da Nang from 2006 to 2018. now. The above projects and public houses are located in the center of Da Nang city and are considered golden lands (A deal like the southern land at the end of Pham Van Dong street brought Mr. Vu the difference of nearly 500 billion VND.

All six of these projects or companies Mr. Vu is the investor or related to him. 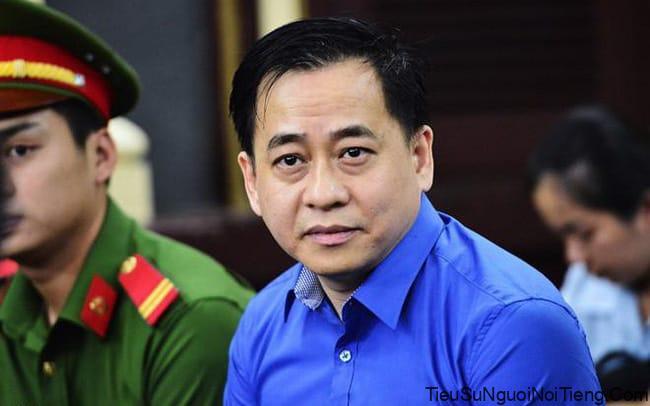 Accordingly, in 2006, the People’s Committee of Da Nang City transferred the land to Mr. Hai and Ms. Ngoc with a total contract value of VND 84 billion. In 2008, these two people did not implement the project, authorized Mr. Phan Van Anh Vu to transfer to Mr. Pham Dang Quan for a transfer price of 581 billion VND (collection of difference of 495 billion VND).

The case against journalists for slander

From April 8 to May 14, 2017, the Electronic Transport Magazine (tapchigiothong.vn) has continuously published 8 periodicals revealing the serious violations of the Da Phuoc International Urban Area Project. The Surise Bay Danang). The Prime Minister has directed the Ministry of Public Security to investigate and clarify the violations raised by the Electronic Transport Journal.

However, journalist Duong Hang Nga, head of the representative office of Transport Magazine in the Central and Central Highlands region, who wrote this series of articles, was sued by Mr. Phan Van Anh Vu at the Hai Chau District Court (Da Nang City). with slander.

The lawsuit lasted 5 months, the plaintiff, Mr. Phan Van Anh Vu, was absent without reason during the mediation and evidence collection process. Because there was no evidence, the Court decided to dismiss the case.

On April 4, 2018, through the investigation of “Vu aluminum”, the Investigation Agency – the Ministry of Public Security requested the Supreme People’s Procuracy to prosecute Mr. Tran Phuong Binh – former general director of DAB and 20 complete accomplices. All about the crime of Intentionally doing wrong, violating regulations in lending occurred at Dong A Commercial Joint Stock Bank (DAB). In a series of mistakes made by Mr. Tran Phuong Binh, Mr. Binh made an incorrect fund disbursement, spending 200 billion VND for Phan Van Anh Vu – the legal representative of Bac Nam 79 Construction Joint Stock Company for Vu to buy shares. part of the DAB. Mr. Vu is responsible for returning VND200 billion to DAB. 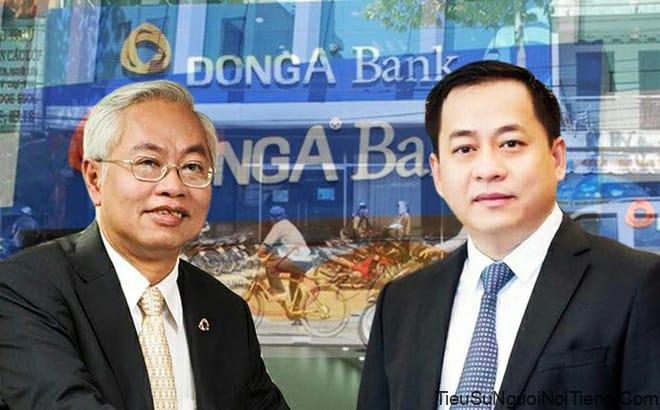 On April 18, 2018, the investigating police agency of the Ministry of Public Security prosecuted the accused against Phan Van Anh Vu, supplementing the decision to prosecute the accused against Tran Phuong Binh for his involvement in the act of appropriating 200 billion VND. DAB’s copper.

Nguyen Thi Ai Lan (Head of Debt Management Department of DAB) admitted that the mistake led to Tran Phuong Binh’s loss of 820 billion dong, in addition to participating in illegal foreign interest payments and foreign exchange trading. sentenced to 9 years in prison. The remaining defendants received sentences ranging from 2 years of probation to 16 years in prison. 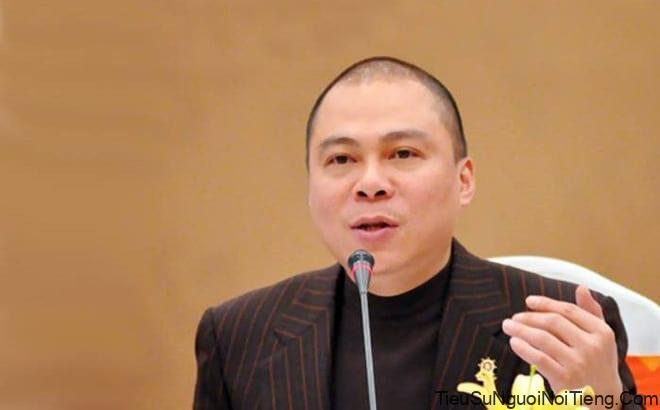 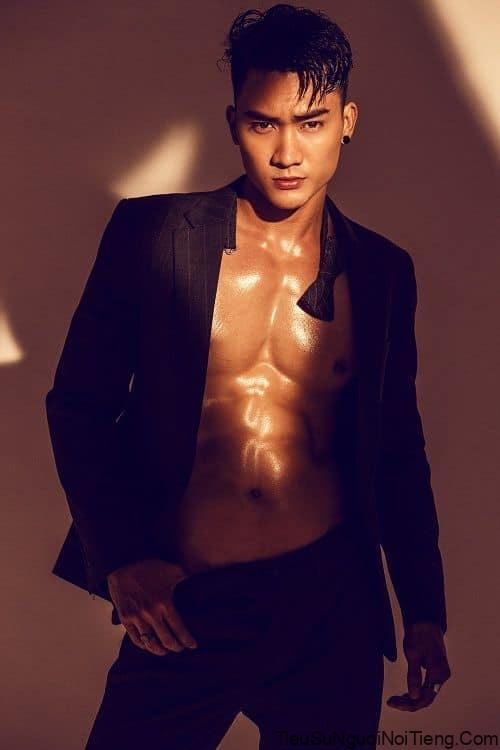